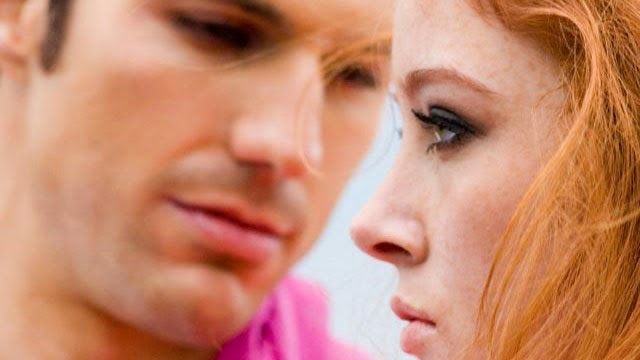 The temptation to view pornography usually finds us in moments of inactivity, boredom, or indulgence, and it breeds a cycle of self-centeredness and self-pity that just leads to further viewing of porn. Breaking the cycle usually means getting over yourself and pursuing a life of service. Serve those in need around you. Be generous towards your family, friends, co-workers or strangers. It’s not enough to say “no” to pornography—we have to focus that energy towards something positive, and eventually, when moments of temptation stir up again, we can recognize the destructive force that pornography is and can make a more life-giving choice.

There are ways to monitor our online activity through an accountability website (www.covenanteyes.com). Basically, a friend or mentor gets a report every week of what you view online. Just having someone you trust to whom you can say, “Hey man, I’m really struggling this week,” and knowing he won’t judge but will support you can make all the difference. We know that looking at porn is shameful, but by bringing it into the light we cancel so much of its power over us. And if we need a stronger remedy, we have to humble ourselves enough to seek professional help.